The staff at Arthur Murray Dance Center Dayton looks forward to making your venture into ballroom dancing one of your best experiences ever. Experienced and personable, they love ballroom dancing and love teaching!

Craig was born and raised in Scotland, U.K. He started his dance training at the age of 7. At 16 he was offered a scholarship to London Studio Centre, a top theatre college in London. His passion for dance has allowed him to travel extensively around the world, from stage shows to Dance Captain onboard Celebrity Cruises. Craig moved to Nashville, TN in 2013 to continue his career. He recently relocated to Dayton, OH where he is currently Dance Director at the Arthur Murray Dance Center. 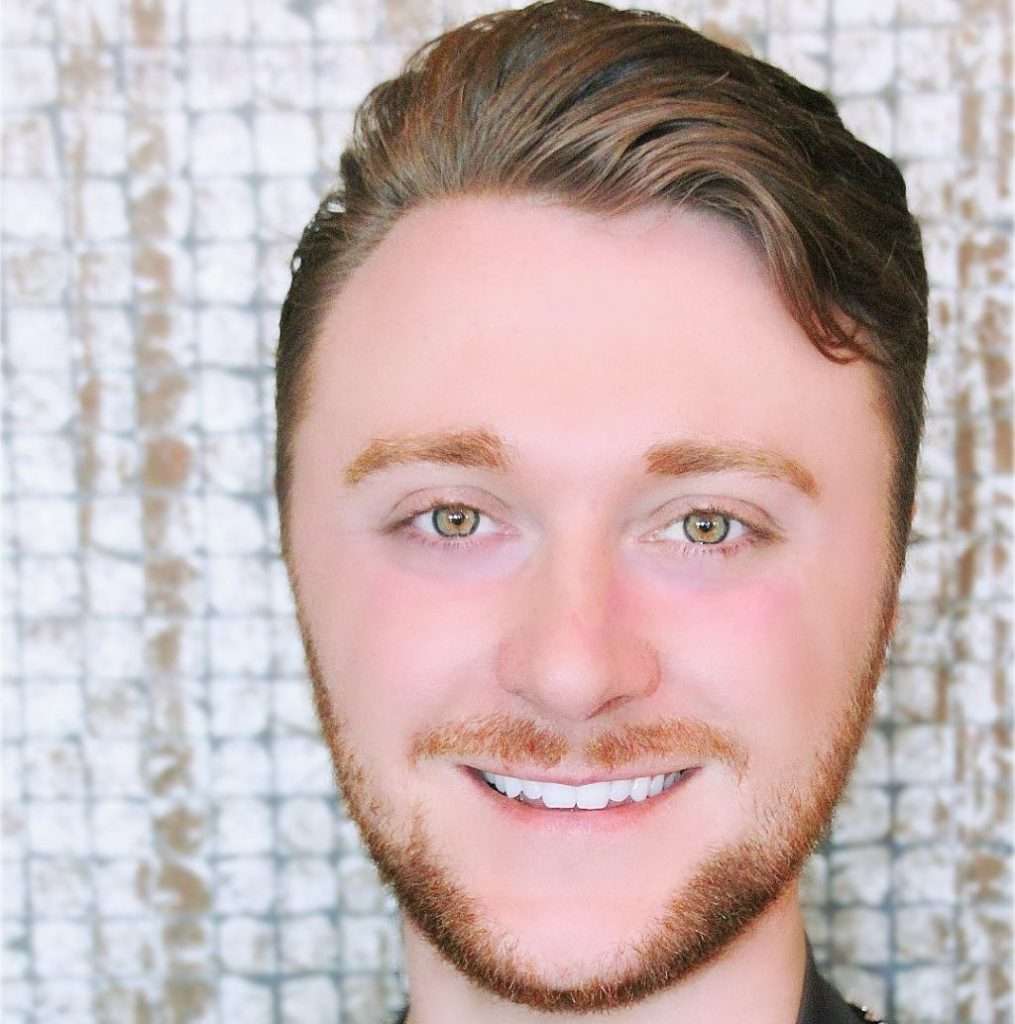 Amanda was born and raised in Eaton, Ohio. As a child she took classes in tap, ballet, and jazz. As an adult she took salsa lessons and always loved to go out dancing, but never thought about pursuing it as a career. She was working in the food industry when she met Barbara Haller, whom offered her a job on the spot!

Amanda’s favorite part of her career is hearing people say how dancing has changed their lives, as it has certainly changed hers! 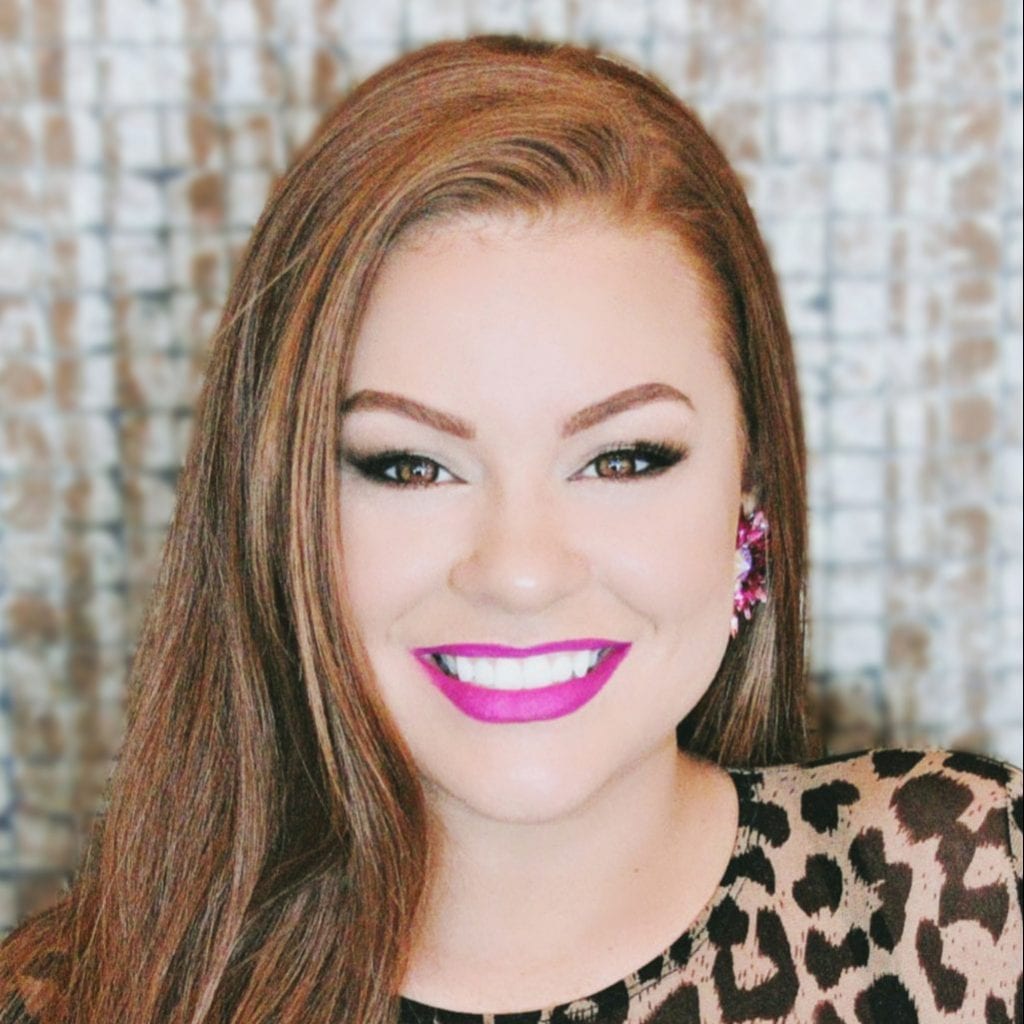 Guillermo is a Bakersfield, California native. There, he attended Foothill High School where he was a part of the Unique Images Varsity Colorguard for four years and served as captain for two. Guillermo later graduated and attended UCLA where he majored in World Arts and Cultures-Dance Studies. There, he primarily focused his studies on modern dance/improvisation and became one of the first students in his department to apply Colorguard performance into the academic realm by studying its “form and aesthetic development over time”. During his time in the Department of World Arts and Cultures, Guillermo had the opportunity to dance and study under renowned choreographers like David Rousseve, Ros Warby, and Wilfred Souly. Furthermore, he was chosen to perform at the Hammer Museum’s Summer Series, “Made in LA 2014”, as a primary dancer for renown LA Choreographer, Nick Duran.

In his performance career, Guillermo began his professional experience performing with groups like Intensity Independent A (2005-2009), Intensity Independent Open (2010-2011), and UCLA Marching Band (2010-2013). He marched with the 19-Time World Champions, The Concord Blue Devils A Corps (2011, 2012), where he received a silver and gold medal, as well and the Santa Clara Vanguard Winter Guard (2013, 2014, 2016) where he received two silver and one bronze medal. More recently, he also performed with World Class Finalist, The Bluecoats during their 2019 season. Guillermo has also taught at several performance ensembles around the country which include, Intensity A, Lakota East High School, Alter High School, Perkins High School, I-Squared, Verve, etc.

Additionally, Guillermo worked for Fred J. Miller Inc. as an instructional staff member and taught their Colorguard clinics during the summer all across the country. Currently, he is continuing his 6th season with Miamisburg World High School and is an equipment technician with the Bluecoats Drum and Bugle Corps Colorguard. We are excited to have Guillermo in our Arthur Murray family. 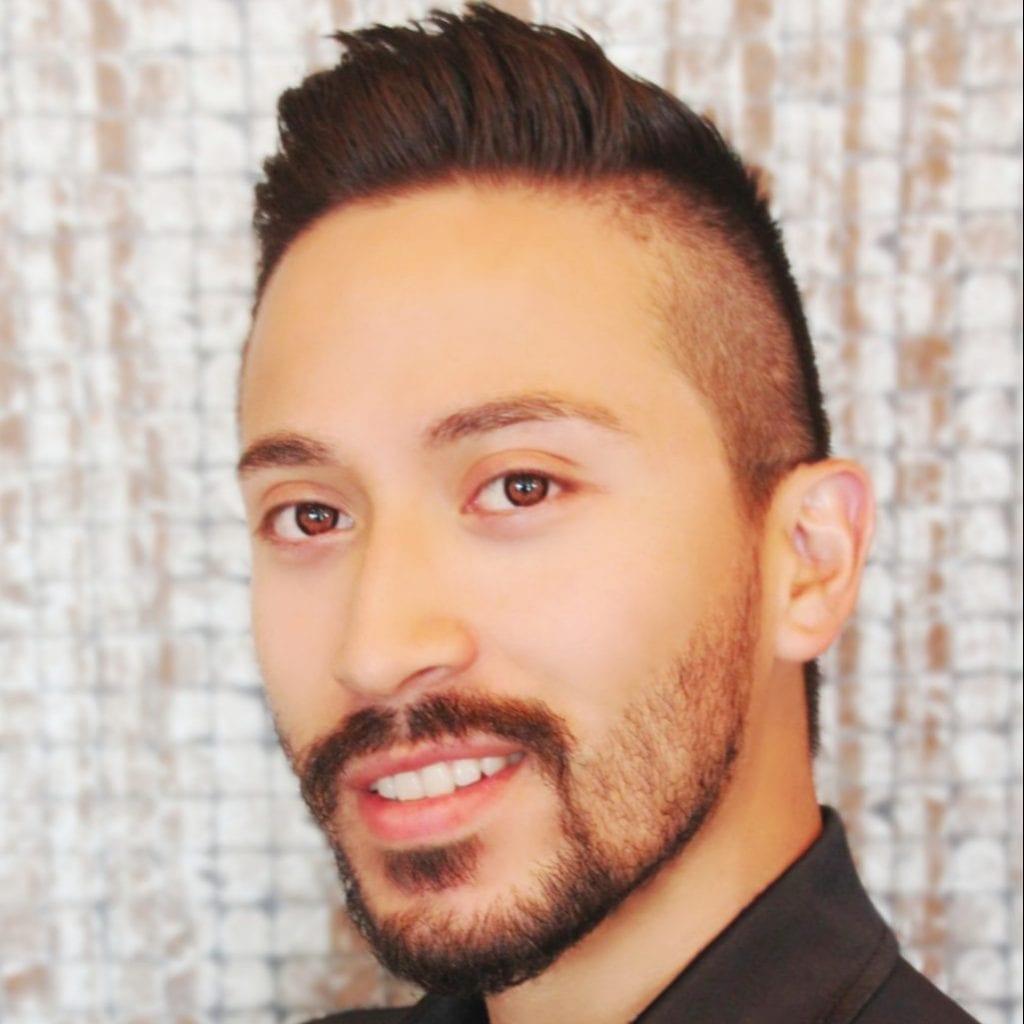 Tsali first started dancing in college and quickly fell in love with it. He experimented with other forms of dance, but enjoyed ballroom dancing the most. He was instrumental in forming Kent State University’s first social dance club. The college has now expanded this club to a competitive team. 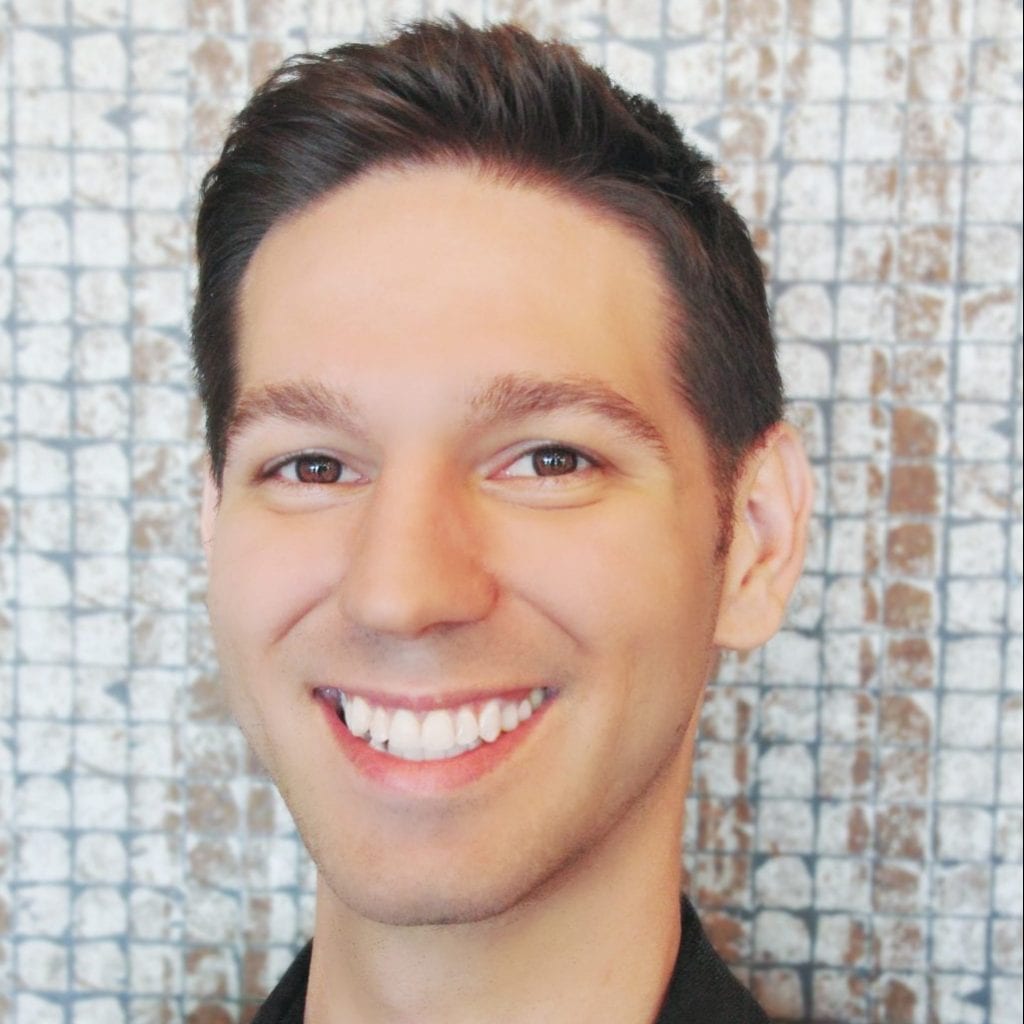 Olivia grew up in Tipp City and in high school she took jazz, tap, and hip hop classes, and continued taking dance classes into early adulthood, and later took a break so she could go to nursing school. After graduation from nursing school, Olivia was at a bridal expo for a girlfriend and saw the Arthur Murray stand and immediately signed up for classes and never looked back. After being a student at Arthur Murray for a year, she decided to go on a whim and ask Barbara for an employment opportunity. Barbara and the staff welcomed her with open arms! It has been a journey transitioning from nursing to dance, but she is finally happy pursuing dance again. Having the full support of her family to continue dancing as a career has been nothing short of exhilarating.

Joining the Arthur Murray team has allowed Olivia to be able to combine her two passions; dancing and helping others. She loves seeing students achieve their goals and hearing how dancing is improving their lives. 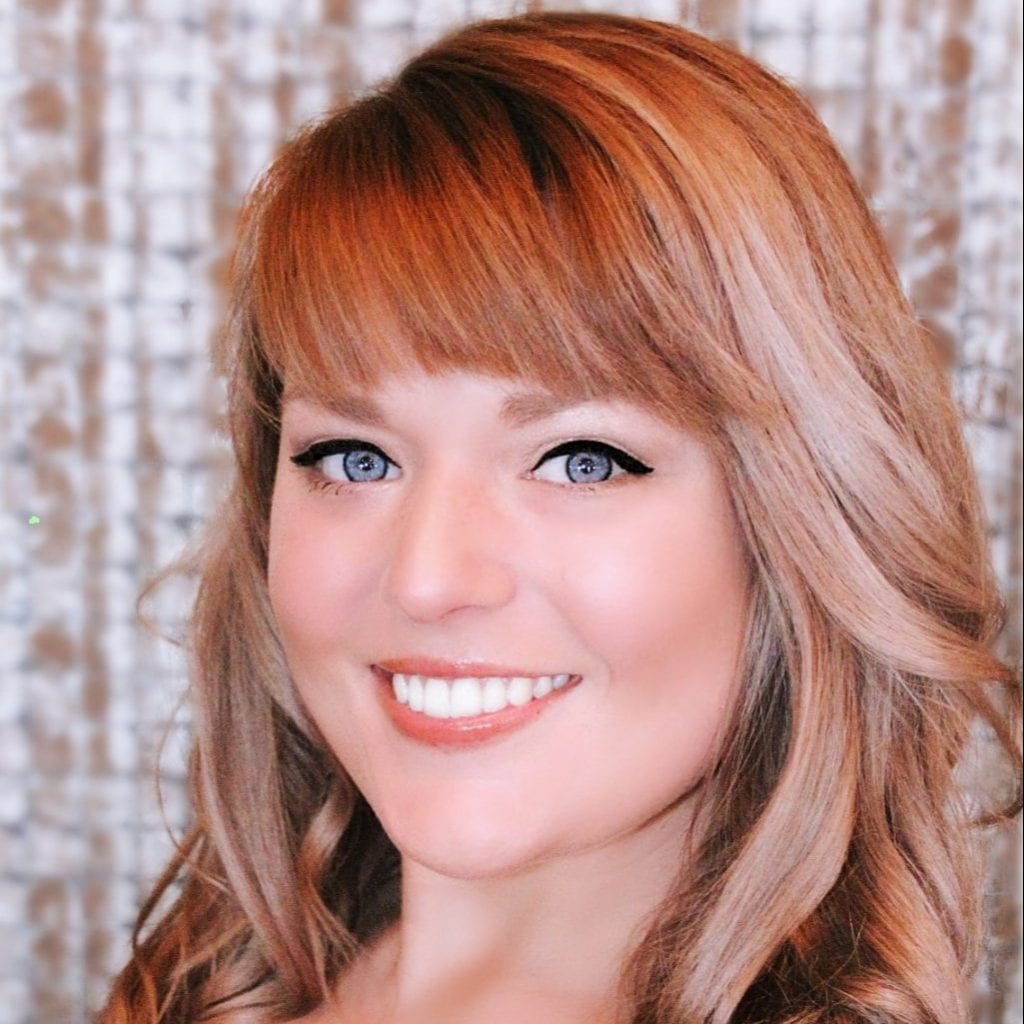 Lee Burchett grew up in Miamisburg, Ohio. He has been with the studio for over a decade and is a most accomplished instructor.

Prior to becoming a ballroom dance teacher, Lee studied music, musical theater and ballet extensively, making him a great fit for Arthur Murray.

Lee has been a successful competitive dancer on the circuit in both American Smooth and International Standard. His greatest joy though, is being able to pass his love of dance on to others. 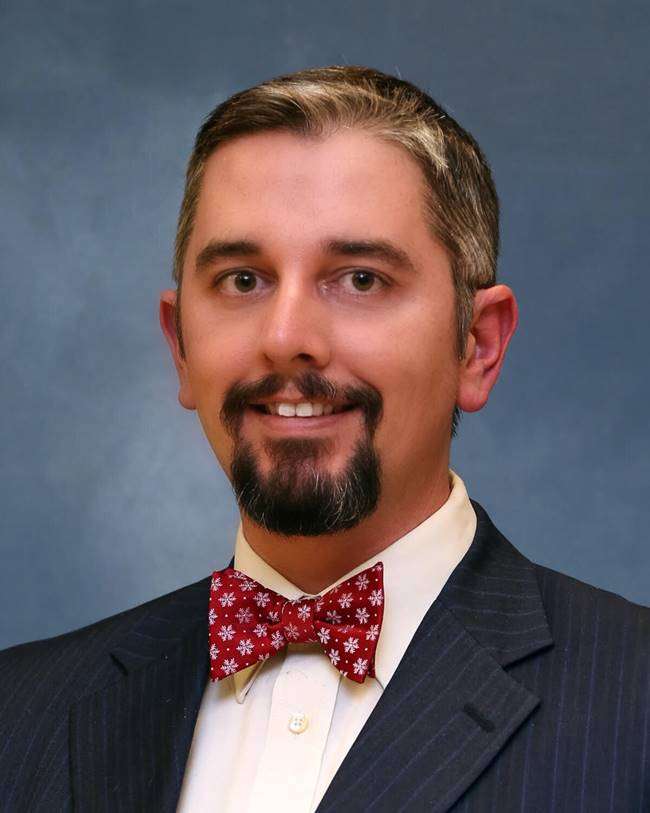 The studio is a happier place when our guests are greeted by the smiling face (in person or on the phone) of Sophie.  An Ohio native, Sophie is passionate about martial arts (she’s competed on an amateur level) and learning to dance. 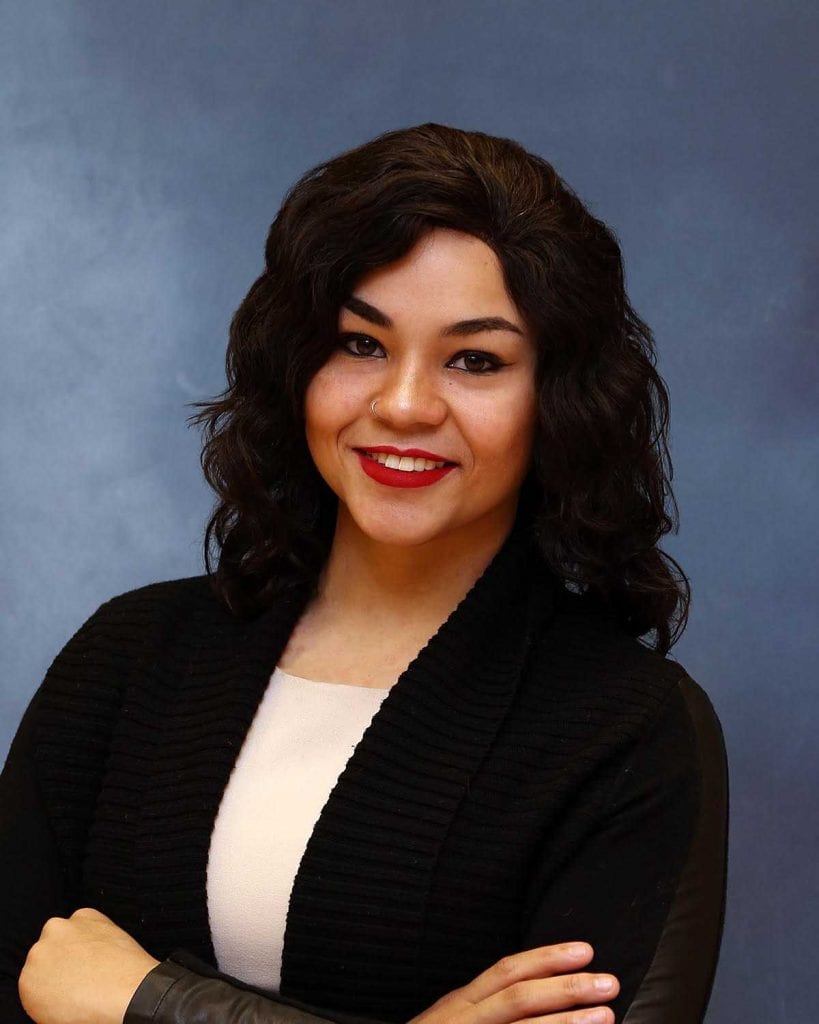